This week we finished all 6 modules of Stanford Math for Students and at the end Jo Boaler suggested three math games to use to help students learn math. The links are below.

Posted by Rorey Risdon at 3:23 AM No comments:

Roald Dahl continues to be my favorite author of all time. I can't recall the number of times I have read Matilda, or decide which is my favorite book. Right now I am reading The Witches to the class and am reminded of the time I had to give a monologue in high school. I chose one of The Grand High Witch's speeches and it was a hit not only with the teacher but the other students too.

Today Roald Dahl would have turned 100 years old. We kicked off the celebration yesterday in the library listening to a passage from The Twits and checked out his books. Thank you to Mrs. Feller for getting the week started right. Today we watched some segments from past celebrations and did some project to go with the videos. See the links below:

After watching a clip about how they make sound effects for audio books, students got together and used items around the classroom to add sound effects to a made up sentence that would be found in a Dahl book.


Of course we also ate candy and read from The Witches. Then we drew Willy Wonka with Quentin Blake and created a new sweet for the chocolate factory. 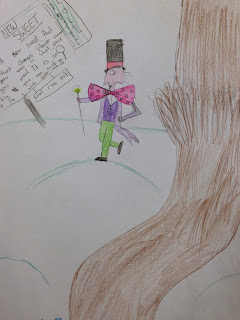 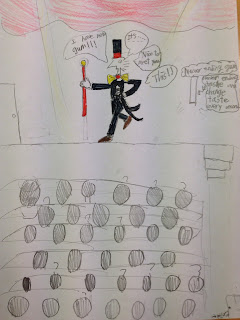 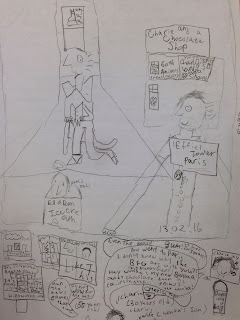 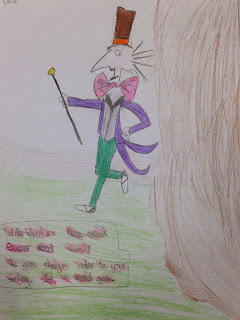 We will continue to celebrate this week watching some clips from the 100th anniversary video and so some more activities this week. It is not everyday that an author comes along who changes children's literature in such a huge way. I am happy to spend time with my kids honoring such a great author!

Posted by Rorey Risdon at 4:42 AM No comments:

Today was our first official Library session with Mrs. Feller. Have I mentioned yet how much I love our library? It is not only filled with amazing, magnificent books, but it is inviting, whimsical and warm. There are stuffed animals to read with, quiet spaces to sit in, fun chairs to discover and a life size pirate ship. Yes you heard me correctly, a life size pirate ship.

The library has consistently been one of my favorite spaces in a school, ever since I was younger and the library at AAS is no different. I love being there with my kids and feel just as excited as they do. I'm happy to have such a wonderful space in our school. 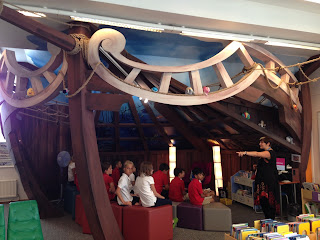 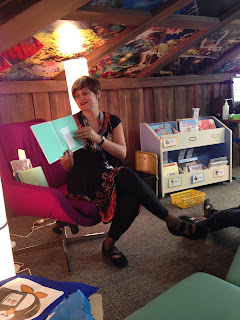 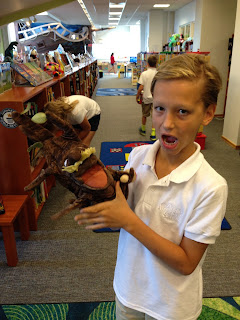 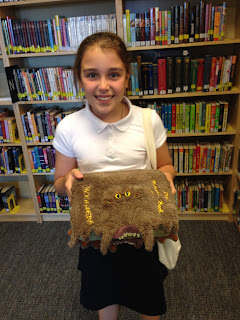 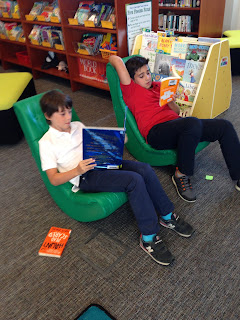 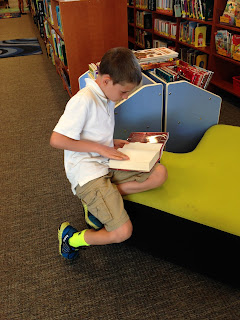 Posted by Rorey Risdon at 12:57 AM No comments: 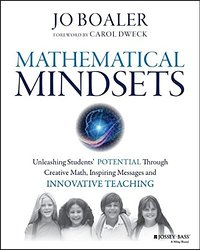 This summer, I started reading Jo Boaler's book Mathematical Mindsets. I have been intending to take the online course from her at Stanford for a while now, but with the summer slipping by, I decided the next best thing was to take the online course for students. After diving right into it, I realized that it would be a wonderful launching off point for math instruction in my classroom.

The first day, when it was time for math,  I handed out some crisp, new math notebooks for them to decorate. Then I set the stage by asking who has ever thought of going to college. They told me of some well known colleges and universities around the world and we had a discussion.

Then came the shocking part. I told them we were going to do something that was so special, not many elementary students have ever done it, especially in 5th grade. We were going to start a college course on day one and it was going to be from Stanford! The kids were shocked, to say the least! 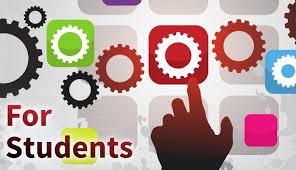 The second morning of school, during our daily meeting, I asked if students had any questions about the first day or what was to come. One girl raised her hand and asked for the link to the course. I then asked how many students went home to tell their parents about the course. More than half of the students had! I was so happy to see students taking "action" on the very first day which is one of the components of the PYP.

The course is linked here. As we progress, I will be posting activities and photos that show the work we are doing in conjunction with the coursework. The kids are so excited to learn about the brain, mathematical thinking and how anyone can "be a math person!" It is a great way to start the year and I encourage you to start the year the same way!
Posted by Rorey Risdon at 7:21 PM No comments:

Oh boy is the end of year busy for everyone, but with the three huge events for ISL grade 5 in the past month, I have barely had time to come up for air. Today the students are up in middle school for their shadow day so I have some time to breathe, catch up and give attention to some things that have been recently neglected, i.e., the blog.

Exhibition has come and gone and seems so far away, but in reality, it was just only a month ago. I could not have asked for anything more from the kids and they were wonderful, not only on Exhibition day, but all of the 8 weeks working and preparing for the event.

This year our topics were impressive and I was so proud of the depth in which they dove into their topics. The topics covered breast cancer, video game addiction, consumerism, endangered animals, brain health, food waste, sexism and homelessness. Here are some photos from the big day! 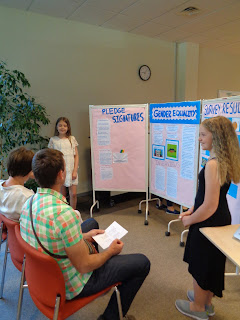 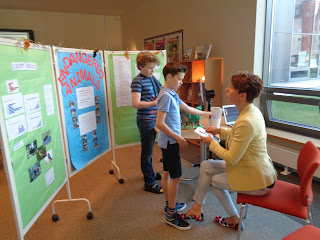 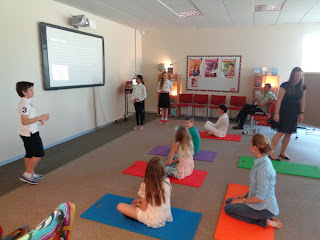 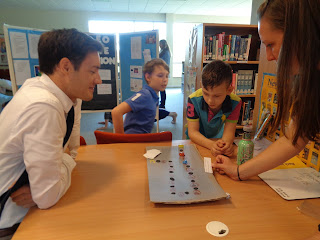 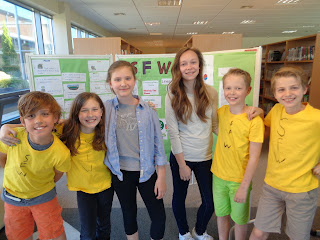 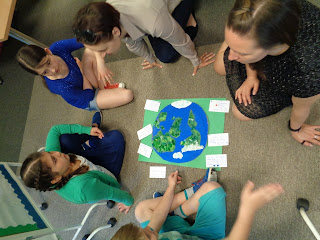 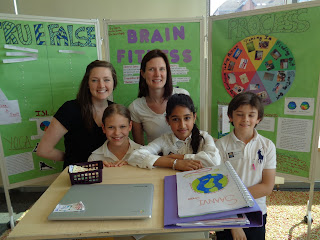 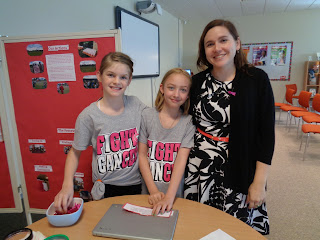 Posted by Rorey Risdon at 4:10 AM No comments:

Posted by Rorey Risdon at 11:20 PM No comments:

FCL: Introduction into Volume Due April 28

Posted by Rorey Risdon at 9:54 PM No comments:

FCL: Area of Parallelograms and Triangles Due April 26th

Posted by Rorey Risdon at 10:14 PM No comments:

Posted by Rorey Risdon at 12:51 AM No comments:

Materials Needed: Math notebook with graphic organizer and graph paper glued into it.

Posted by Rorey Risdon at 12:44 AM No comments:

Rorey Risdon
Moscow, Russia
I'm a teacher from the US teaching around the world. I love my job, love my students and love teaching abroad!

Where in the world are our readers? 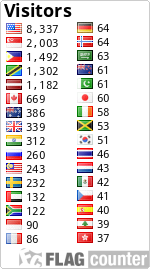 Where on the map are our readers?